Succulent Plants, or cacti, are plants with fleshy, thickened parts that store water. These plants can survive in arid climates and soil conditions. The word succulent comes from the Latin word sucus, which means juice. In addition to being attractive, succulent plants are also beneficial for the environment.

Cacti are members of the plant family Cactaceae, which comprises 127 genera and over 1750 species. The name cactus comes from the ancient Greek word cactus, which was used by Theophrastus to describe a spiny plant. Today, cacti are common garden plants.

Cacti are adapted to grow in dry environments. Their stomata close during the night, capturing carbon dioxide and preventing excessive water loss from transpiration. This allows the plants to conserve their moisture and resist extreme temperatures.

When watering Aloe juvenna succulents, make sure to only water them when the soil feels dry. You do not want to overwater them as this can lead to root rot. You should give them some water about once every two weeks. Tiger Tooth Aloes need more water than standard plants.

The Aloe juvenna succulent requires a low amount of fertilizer. Over fertilizing can lead to root burn and will result in a dying plant. Make sure not to place the plant in a dark corner or in a room that is not well lit. Aloe juvenna succulent plants need at least six hours of sunlight a day. During winter, you should keep them in a room that gets at least five hours of sunlight a day. 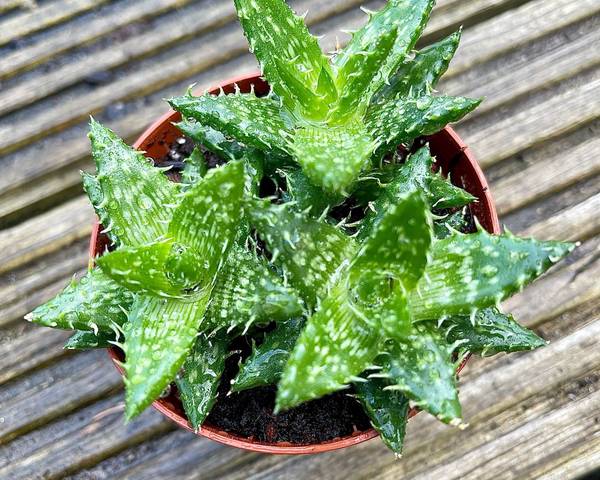 Fero succulent plants have small, flat, evergreen foliage and flower spikes that are reddish or coppery brown. They bloom in early summer. These plants grow well in containers. They don't require much care. These plants are not drought-resistant and may need protection from freezing temperatures. They're attractive plants that make great groundcover plants. If you'd like to grow these succulents in containers, you'll need to be careful about how you water them.

Succulents have spines on the sides of their leaves, but these spines are not poisonous and are safe to touch. They vary in color depending on the amount of sunlight they receive. They can be grown in full sun or shade. 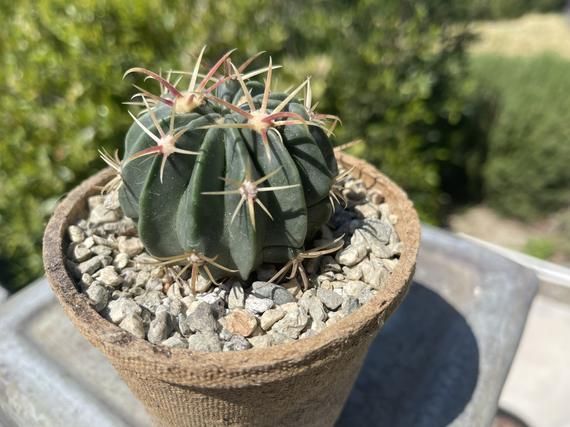 Kalanchoe blossfeldia is a succulent plant that needs a bit of TLC. Watering is usually minimal, but you need to make sure that the soil is completely saturated every couple of weeks. Overwatering the plant will cause the roots to rot. Kalanchoe is hardy to USDA zones 10-11 and is often sold as a houseplant during the holidays. In addition to being a beautiful houseplant, it can be used as a groundcover as well.

Kalanchoe blossfeldia is a repeat bloomer, so it will continue to look great even after losing its flowers. The plant will rebloom in six weeks with proper care. The plant requires ten hours of sunlight and fourteen hours of darkness to thrive. Once it has recovered from its dormancy, it will only need very light water.

Euphorbia paralias is one of the most popular types of succulent plants in the world. This plant grows on sandy beaches, both in the Mediterranean and Atlantic Oceans. Its stems are fleshy and greyish-green and can become reddish over time. The plants produce three seeds. They float in sea water, and can spread long distances by ocean currents.

Euphorbia paralias is a perennial plant that is native to the Mediterranean region. It is widely planted in Egypt, and is used in the country as an anti-inflammatory, purgative, and local anesthetic. However, it has been associated with some adverse effects. A recent study reported that Euphorbia paralias can cause renal damage.

The Hoya succulent plant is native to the tropics. They grow in a variety of soils and can withstand salt spray. They were discovered growing on the beaches of New Guinea and nearby islands. They also grow on mangrove tree branches and in mountainous areas. Some species are native to calcareous soils while others live in arid regions.

Hoya succulent plants are known for their beautiful heart-shaped leaves. They're often called Hoya Hearts. Taking a leaf cutting from one of these plants is a fun way to show them you care. The leaves are partially rooted and don't have a node, so the heart-shaped shape will be preserved for years to come.

Sedum is a large genus of flowering plants in the family Crassulaceae. Members are commonly called stonecrops, and they have been described as having up to 600 species. However, it is more likely that there are only about 400-500 different types of these succulent plants.

Most Sedum species are easy to grow, and are very drought-tolerant. They do not need to be fertilized, but should receive full sun at least six hours a day. If you don't want to prune your plants, you can choose Sedum cauticola, which grows up to 4 inches tall and bears flowers all summer. The plant also grows well in rocky areas and poor soils. 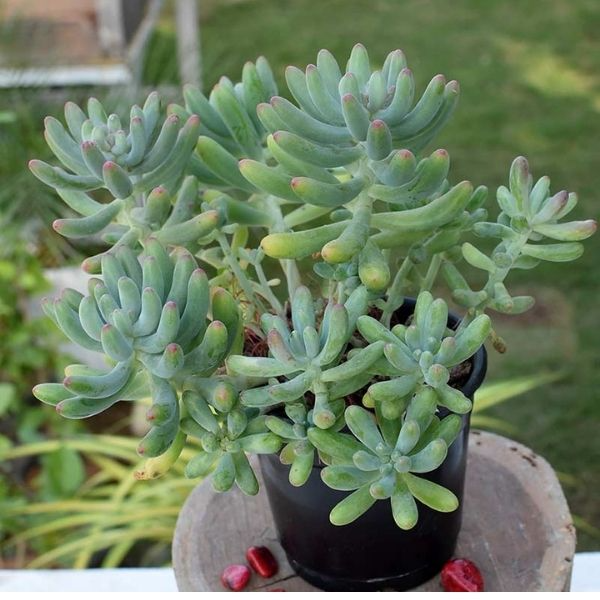